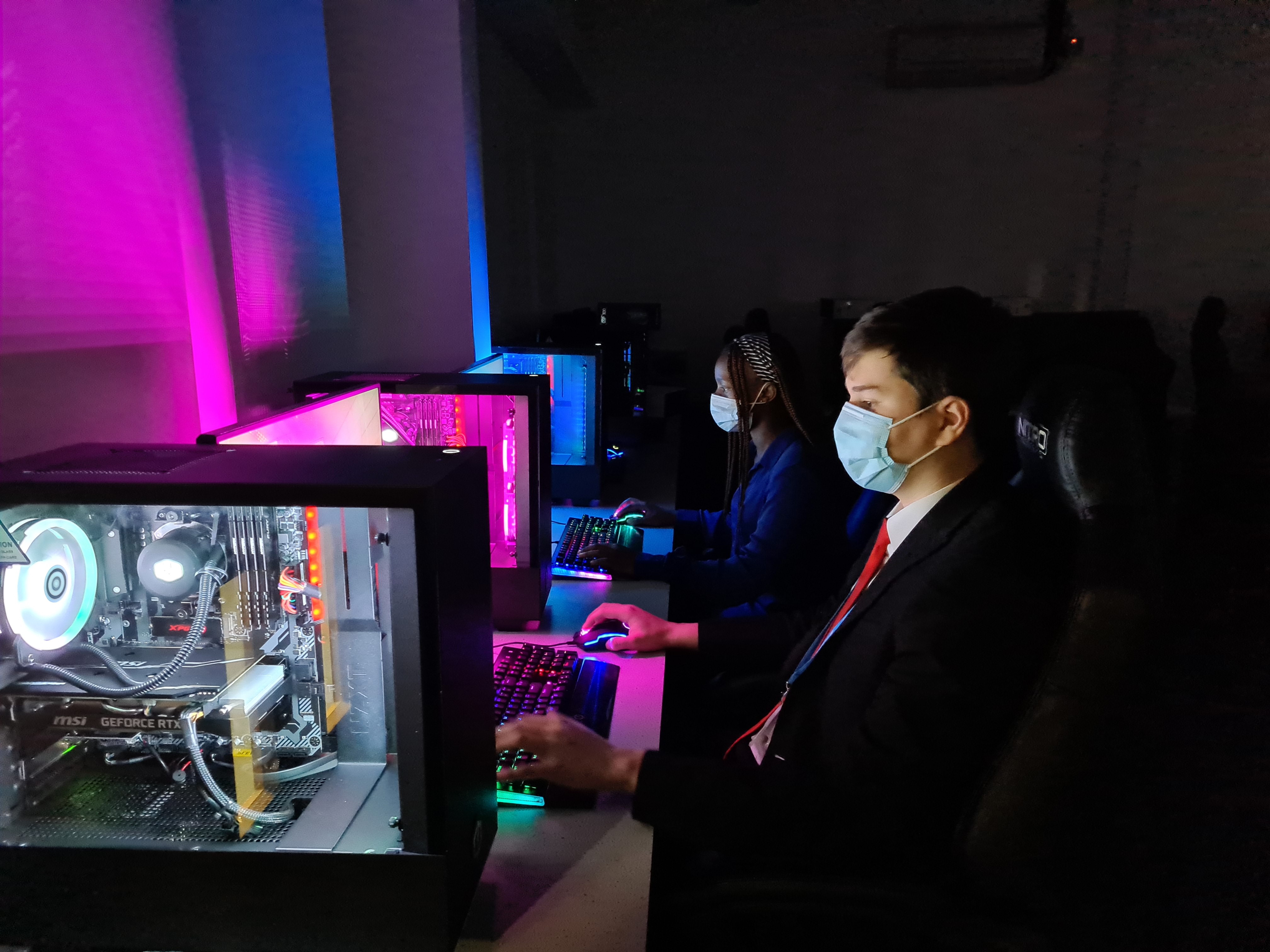 A group of UTC Swindon Year 12 students competed in two Esports tournaments: League of Legends and Rocket League, as part of the British Esports Championships.

The British Esports Championships is a series of competitive video gaming tournaments for students aged 12+ in schools and colleges in the UK.

Organised by the British Esports Association, all opponents are assigned through a random draw.

The first round saw UTC Swindon students compete against eight other schools and colleges in the league which is one of four leagues in the Winter Qualifiers to go forward into the final round of games which start in 2021.

The students from UTC Swindon are all studying a BTEC Level 3 Extended Certificate in Esports, a new course which launched at UTC Swindon this year.

Additionally, as part of enrichment, Year 10s and 11s have also formed Esports groups, which meet weekly to play games and challenge other schools in a series of friendly fixtures.

The new Esports BTEC has already proven very popular with students. Here are some of the students’ comments:

“What a great facility.”

“The equipment and resources are great and I am enjoying the experience.”

“The course is really interesting and I am enjoying it.”

“The equipment is awesome.”