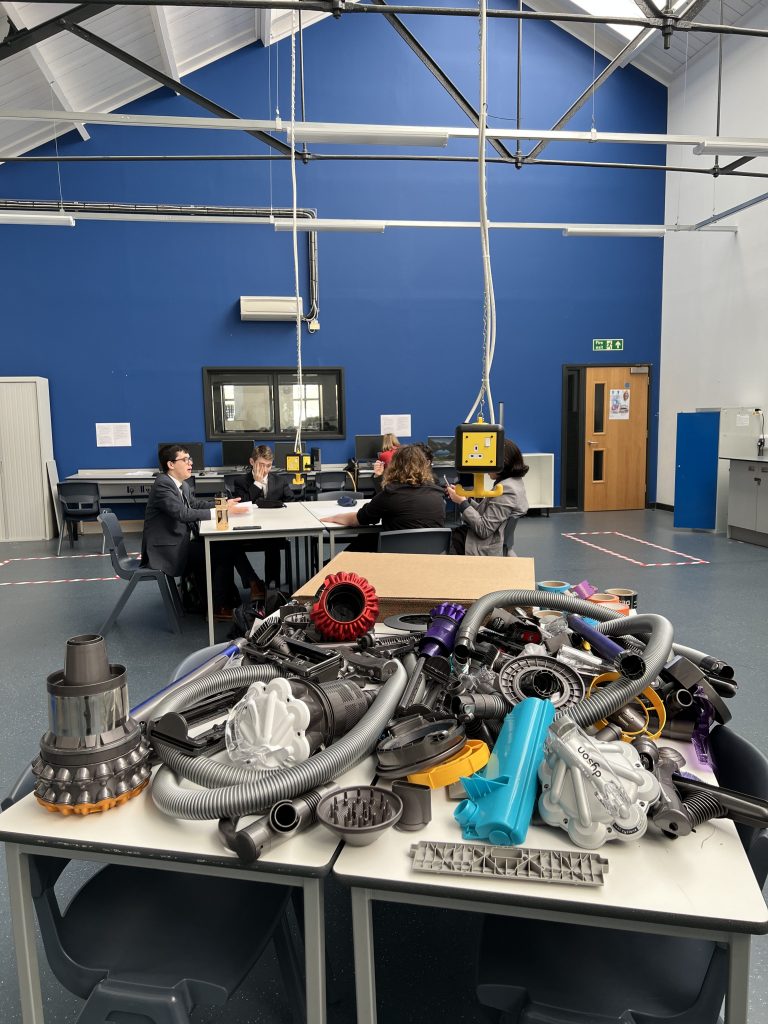 Programming robots and greasy ovens were two of the challenges our Year 10 and 11 students faced this week when they took part in one of two workshops run by The James Dyson Foundation. 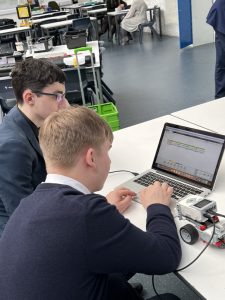 In Monday’s session Year 11 students learnt all about the Dyson Institute before taking part in a hands-on problem-solving task, where they were asked to programme a robot to navigate across a floor mat, avoiding the Dyson obstacles, a Supersonic Hairdryer, brush and combs.

Thursday’s session was about the design process and how Dyson applies it. Year 10 students were told about the many prototypes James Dyson produced in pursuit of his revolutionary DC01 – the world’s first bagless vacuum cleaner (the answer is 5,127, over five years!)

They were then asked to design and build something that solves a problem. Their design had to be something that can be used at home and is powered by or uses air in some way. They were under time pressure to deliver this prototype.

The groups selected their parts from a big pile of Dyson bits and bobs, donated by the foundation, as well as cardboard and tape to make a prototype that best communicated their ideas. 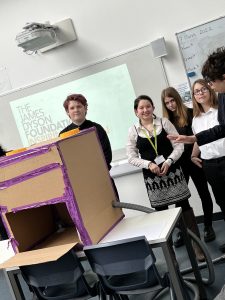 Team one identified the problem of grease in ovens so their prototype was an oven that used suction to remove the oil spattered around during the cooking process.

Team two noted the ‘problem’ of getting dry after a shower, so came up with the ‘Scrub and Dryson’ – designed to automatically dispense soap, water and then air dry the showerer.

Team three invented a pet brush that, using gentle suction, removed loose fur from the animal’s coat while brushing, thus doing away with the problem of pet hair around the house.

Team four worked on a prototype of Dyson’s famous fan, but did away with the cable and scaled it down to a handheld model.

After building their prototype, every group presented it to the other groups; a good chance to practise their presentation skills.

“Both sessions went extremely well, the UTC Swindon students did an excellent job across all the sessions,” said Danya, who complimented the groups on the teamwork demonstrated, the good division of labour and the fantastic ideas.

“The James Dyson Foundation is all about promoting engineering to students,” said Danya.

“We are pleased to have reconnected with UTC Swindon; the sessions we have run this week were fun, but both delivered a strong engineering message.”

The James Dyson Foundation is Dyson’s charitable arm. It introduces young people to the exciting world of engineering, encouraging them to think differently, make mistakes and realise their engineering potential. Find out more about its work here: jamesdysonfoundation.co.uk 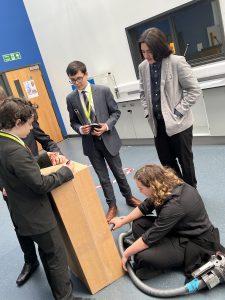 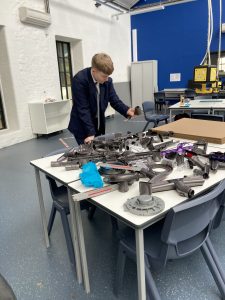 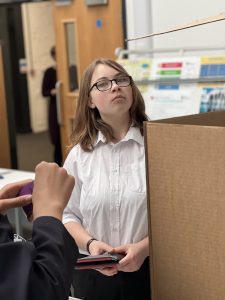 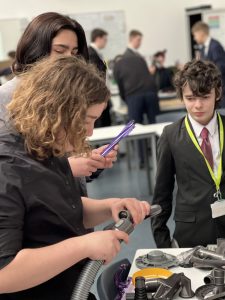 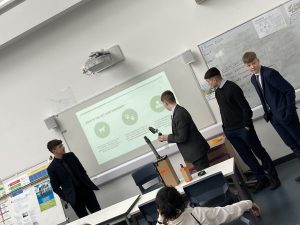 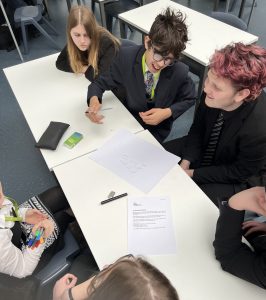