Sol singles out supportive and specialist teaching at the UTC 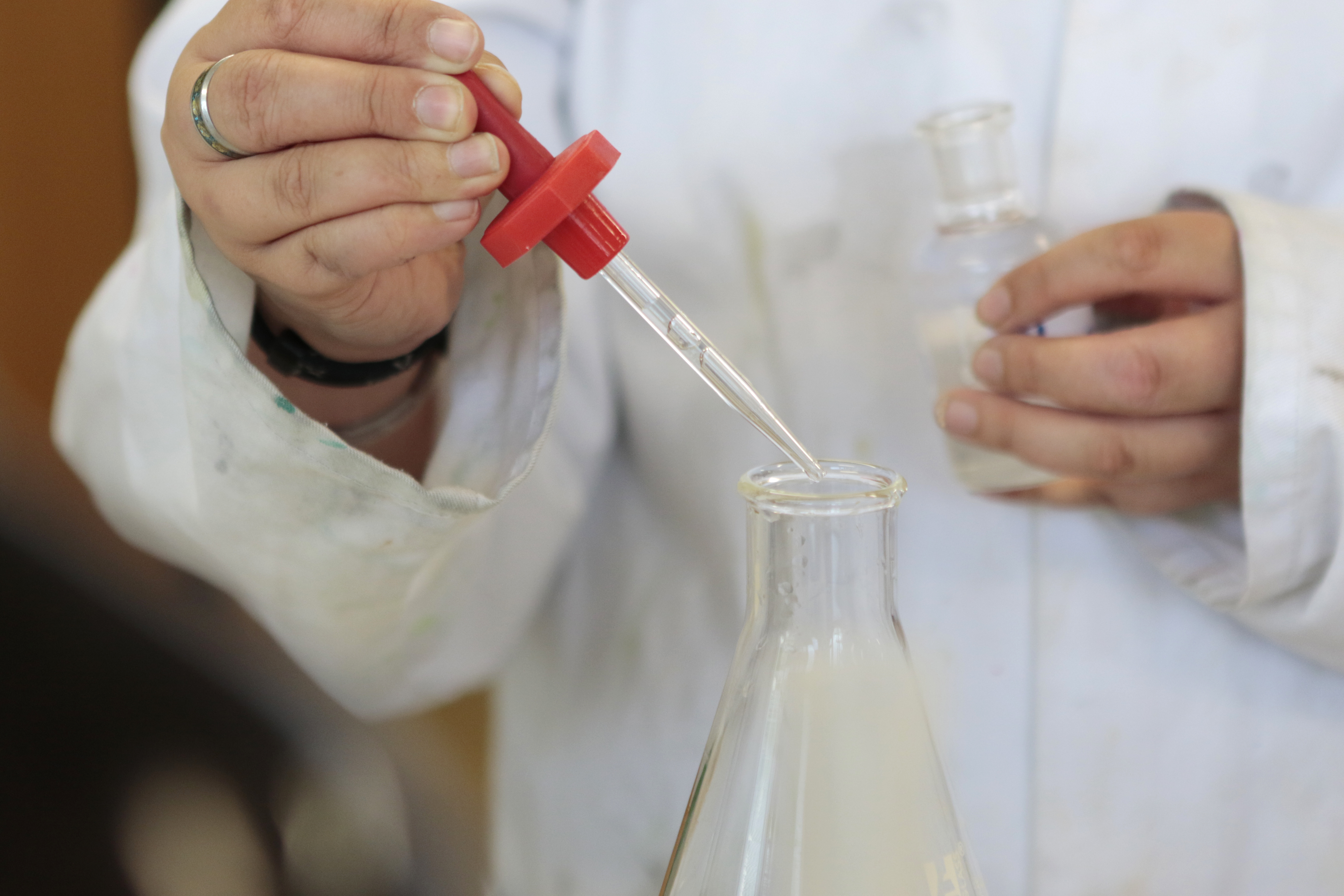 Year 12 student, Sol, joined UTC Swindon in Year 10 to follow his passion for science. We spoke with him to hear about his UTC experience so far…

“I came along to a few open events and taster sessions and had a good feel for what studying at the college would be like. My previous school had given me a lot of options so it was a tough choice, but I’m so pleased I made the move.”

“The whole school is so supportive; it’s like having one-to-one tutoring. Because the college is smaller in class sizes, teachers have more time with each student, and you just don’t get that anywhere else.”

UTC Swindon received a visit from leading defense and security business, AWE, to discover potential opportunities within their company and learn more about their business.

AWE’s Early Careers Lead, Caroline Bull, and four representatives from their graduate programme – Muir, Myles, Robbie and Bhaumik, who all started in September, visited the UTC.

Year 13 student, Mason, joined UTC Swindon in year 10 because of his interest in engineering, and will be leaving this summer to follow his dream of joining the Army.

Mason said: “In August, I will be joining the Royal Armoured Corps. I have considered different career paths but this was the one constant throughout. I also have some family that were in the forces and I think I am well suited to it.” 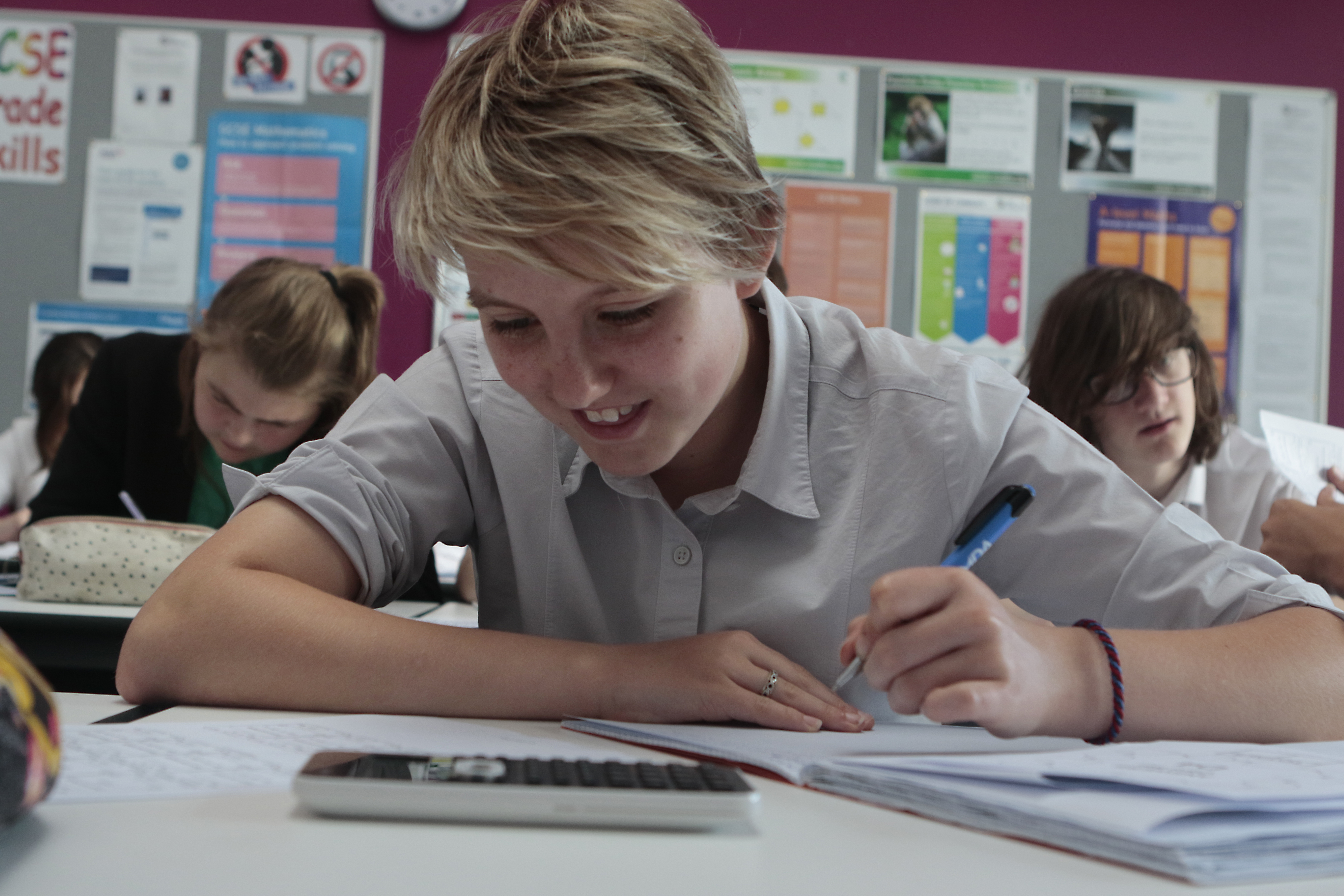 Year 11 student, Gabby, joined UTC Swindon in year 10 and will be leaving this summer to pursue her career path into the forces.

We caught up with her to hear about her experience, studying at a University Technical College (UTC)…

Gabby said: “I joined the UTC because I was really interested in engineering and I wanted a fresh start and to join a new school. I didn’t feel I was that supported at my previous school but I had friends there so it was a difficult decision to make.”

Well done to our Year 13 students who made it to the finals of the REME Craftsman Cup at the Ministry of Defence, Lyneham on 15 May.

Teams from across colleges up and down the country have been competing in the inter-college REME challenge since September 2018, working on projects that REME engineers tackle on a daily basis.

UTC Swindon’s Year 13 team, made up of Kane, Tom, Tony and Luke, worked on REME’s challenge of a vehicle being jacked up in a workshop environment and there being insufficient contact between the jack and the V hull. This could lead to damage to the V-shaped hull and potentially the vehicle slipping off the jack if it is not correctly positioned. 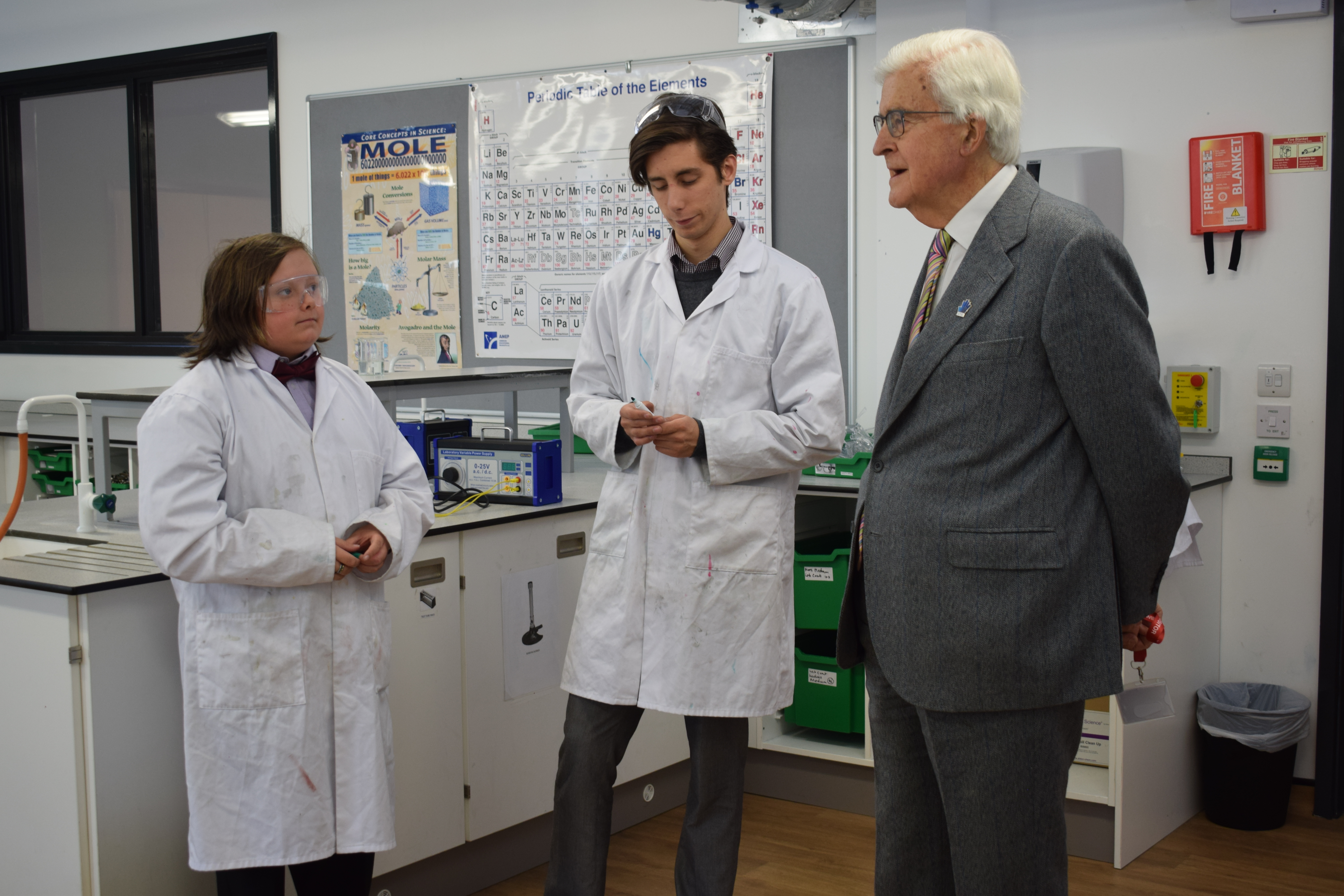 On Friday 10 May, we welcomed Lord Baker, the inspiration and driving force behind the UTC movement, to UTC Swindon.

As part of his visit, Lord Baker went on a tour of the UTC with current Year 11 student Gabby and took the time to meet as many staff and students as possible. He stopped to speak with students about their experiences of the UTC and find out what their future plans were.

With his last visit being when the UTC was still being built, Lord Baker was very impressed with the modern facilities, its large engineering workshop and the students he spoke with and how much they were achieving.