Former UTC Swindon student, Tara, recently secured an apprenticeship with Audi Swindon. We caught up with her to see how she was getting on… 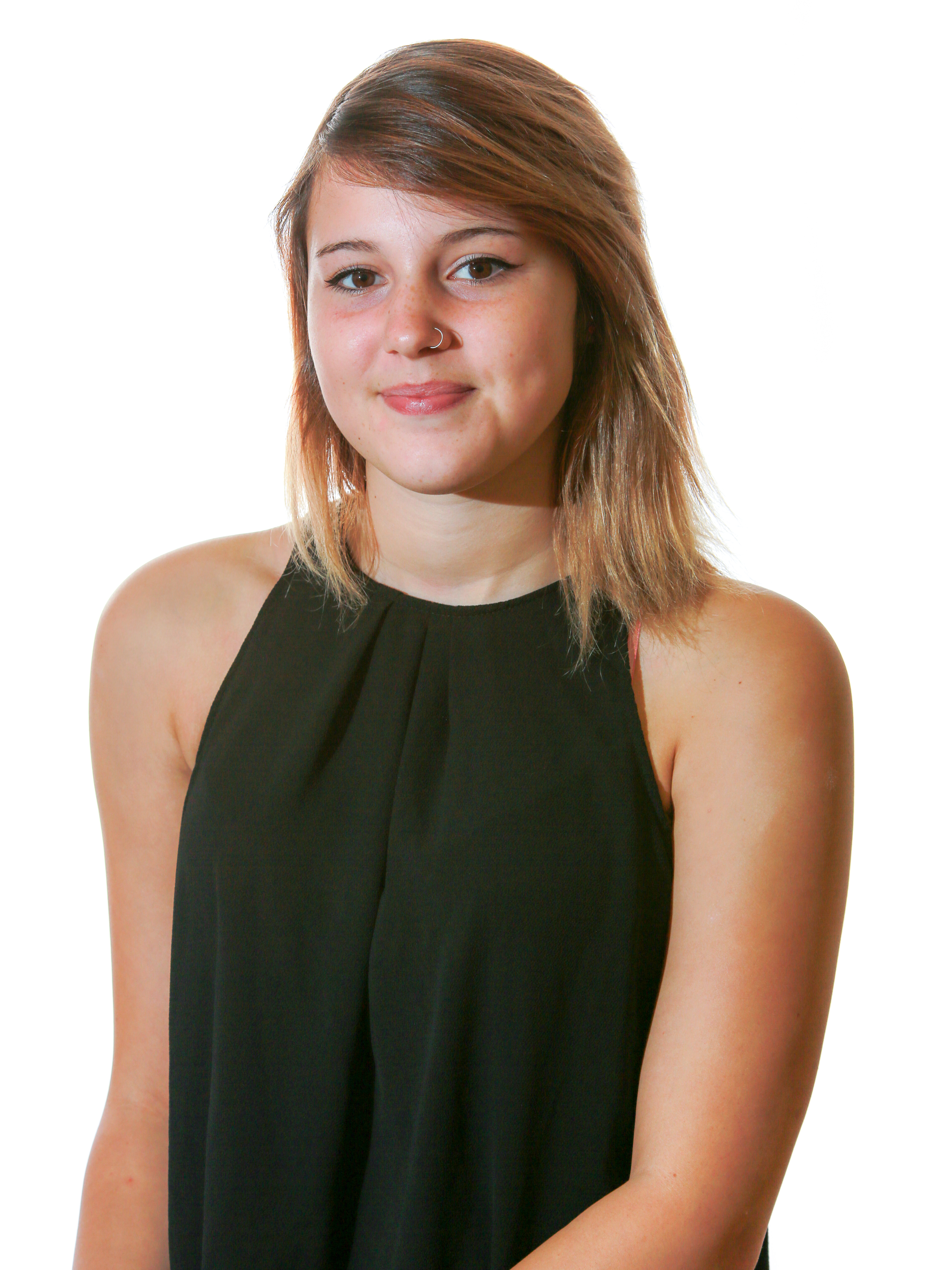 “I started my apprenticeship as an Apprentice Service Technician with Audi Swindon in December last year and it will last three years.”

“The reason I applied for an apprenticeship at Audi was because of my interest in cars; something which I’ve had from a young age. My dad is a mechanic and I always wanted to go to work with him growing up.”

“I had left UTC Swindon after finishing my studies and this apprenticeship opportunity came around after finishing. However, UTC Swindon continued to support me and were willing to help in any way they could. I had my initial phone call with Inchcape and was then sent an application to complete, in which I was successful.”

“My experience so far has been absolutely amazing! I have been working on a variety of cars, investigating and fixing a wide range of problems. No day is ever the same. Everyone is so welcoming and friendly and always willing to help and teach me new things. I have been involved in everything from general services to stripping the whole front end of the car, to fitting pistons and conrods.”

“I am looking to eventually become a diagnostic technician, or even a master technician, as well as doing my MOT training.”

“Studying at UTC Swindon was, in all honesty, the making of me. I became focused and that is all down to the staff at the UTC. They helped me so much. The engineering experience at school was also massively handy!”

We wish Tara all the best with the rest of her apprenticeship and her bright future.